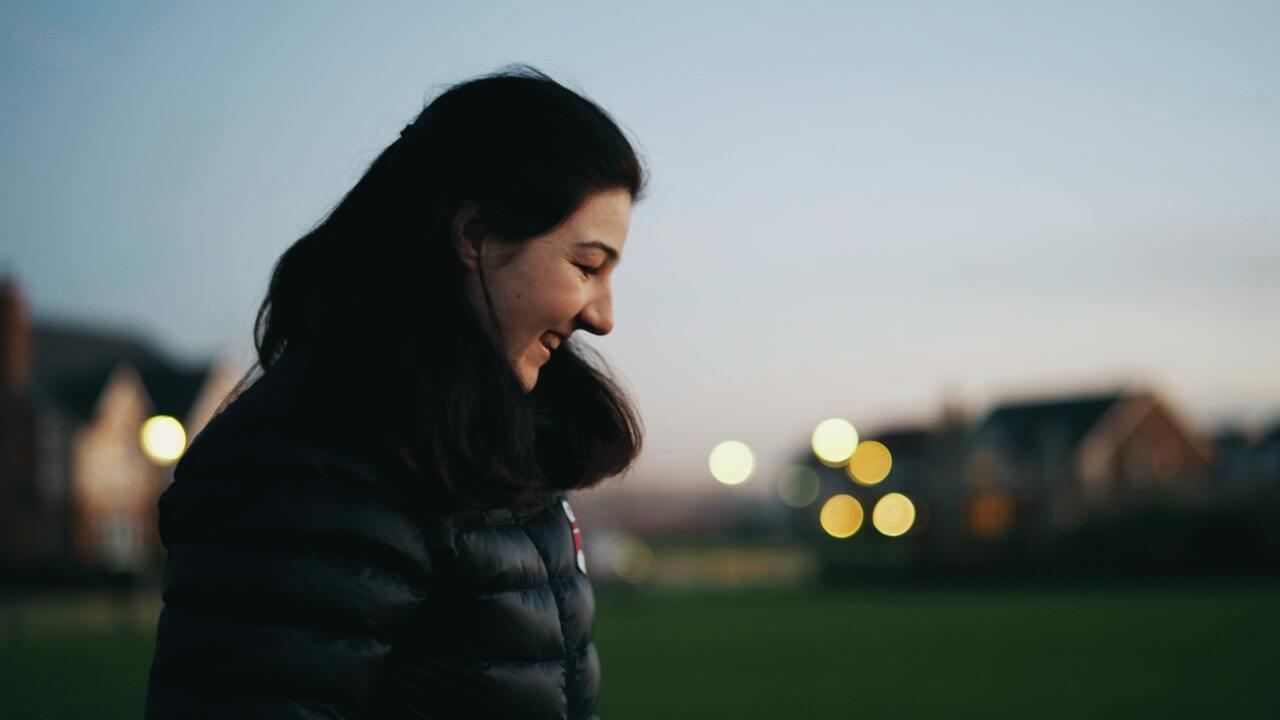 Fearless Paralympian Menna Fitzpatrick has been skiing since she was five-years old, guided by her dad, despite having just 5% overall vision.

The youngest of three girls, Menna dreamt of gold since holding Sir Steve Redgrave’s Olympic medal as a child.

By the age of just 20 she was holding her own Paralympic gold medal after winning the slalom title at the PyeongChang 2018 Winter Paralympic Games – where she also claimed two silvers and a bronze - and was awarded an MBE in the Queen’s birthday honours later that year.

We spoke to Menna, 23, and her dad David about where it all began and how her fearless nature and support from home led to her becoming Britain’s most successful Winter Paralympian.

It all started at Menna’s family home in Macclesfield, Cheshire, where her parents always encouraged her adventurous spirit.

Menna says: “I wanted to do everything and I didn’t quite realise where my limits were.”

David recalls a conversation with Menna’s mum Mair, where they decided they would never hold her back due to her visual impairment.He said: “From an early age she was fearless; very brave and incredibly determined.“My wife and I said if we were forever picking Menna up and stopping her from doing things, we’d be doing it for the rest of our lives. So we made a conscious effort that we would encourage her to do anything. “As soon as they were old enough to go. We packed all three daughters up and went to France for our first family skiing holiday.”

It was during a taster day at Chill Factore in Manchester that Menna’s potential was first spotted by Disability Snowsports UK. She was soon competing in races, initially with her dad as her guide, to introduce Menna to the circuit.

She then started looking for a professional race guide to test her true capabilities, and quickly stood out as a real contender to ski at the 2016 World Cup, aged just 17.

Menna explains: “We went along to Aspen and won three silvers and three golds and that was really the moment where I said ‘Do you know what? We can do this!’.

“I’ve always said I wouldn’t replace my eyesight if I could because I am where I am today because of that.

“I love skiing because it gives me independence and allows me to make decisions by myself that I can’t normally make, such as riding a bike or driving a car. The feeling is just incredible, from the wind in my hair to the adrenaline and relief when you cross the finish line.”

The audience is required to stay completely silent during the ski events for the blind and visually impaired, so the skiers and their guides can hear their comms. It’s at the finish line when the crowd erupts. Menna adds: “I can definitely always hear my family because they’re screaming so loud, I know it’s them!” 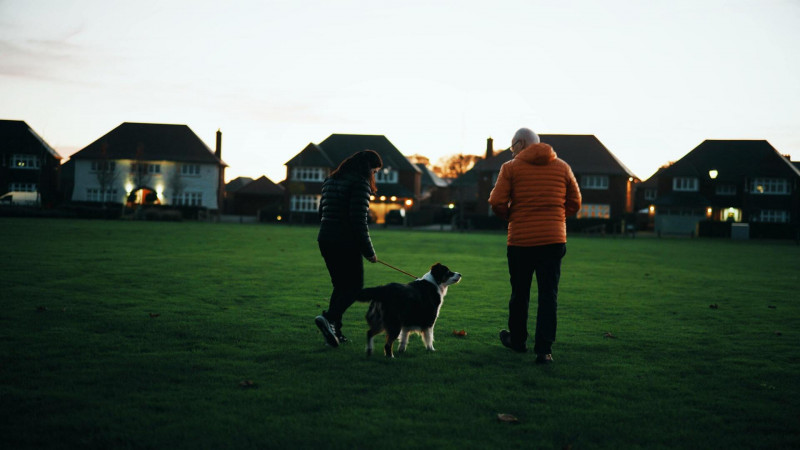 It’s no surprise given Menna’s supportive family life, that she appreciates home comforts when she returns from competitions. She recently moved to her own home, where she will spend her first Christmas this year.

She says: “To have my own space means quite a bit and it means I can put my own stamp on it.” This festive season Menna will take a short break from training, adding: “Our Christmases are usually a big family affair starting with a big party at home on Christmas eve.

“When I’m away from home I miss all my home comforts, there’s nothing quite like sitting on your sofa having a cup of tea and watching a film. I try to take as much of ‘home’ with me when I go away, so a kettle and tea bags are always first in the bag!”

Menna will be competing in the forthcoming 2022 Winter Paralympics in Beijing, taking place from March 4 to March 13, as a member of Team GB. As sponsors of GB Snowsport, everyone here at Redrow will be cheering her on from home! 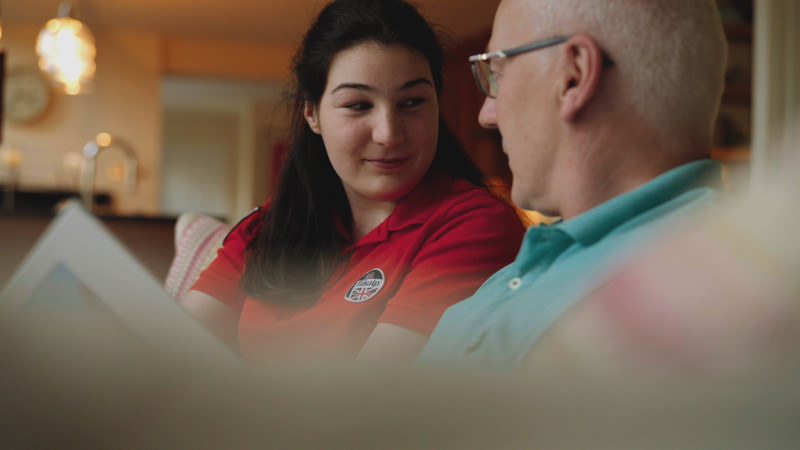 If you're looking to support budding athletes participation in sport, then check out Giving for Sport, a charity focused on making sport accessible to anyone wanting to gain from its vast social, physical and mental health benefits.

How to prepare your home for going away
View all posts