What Does the Interest Rate Rise Mean? 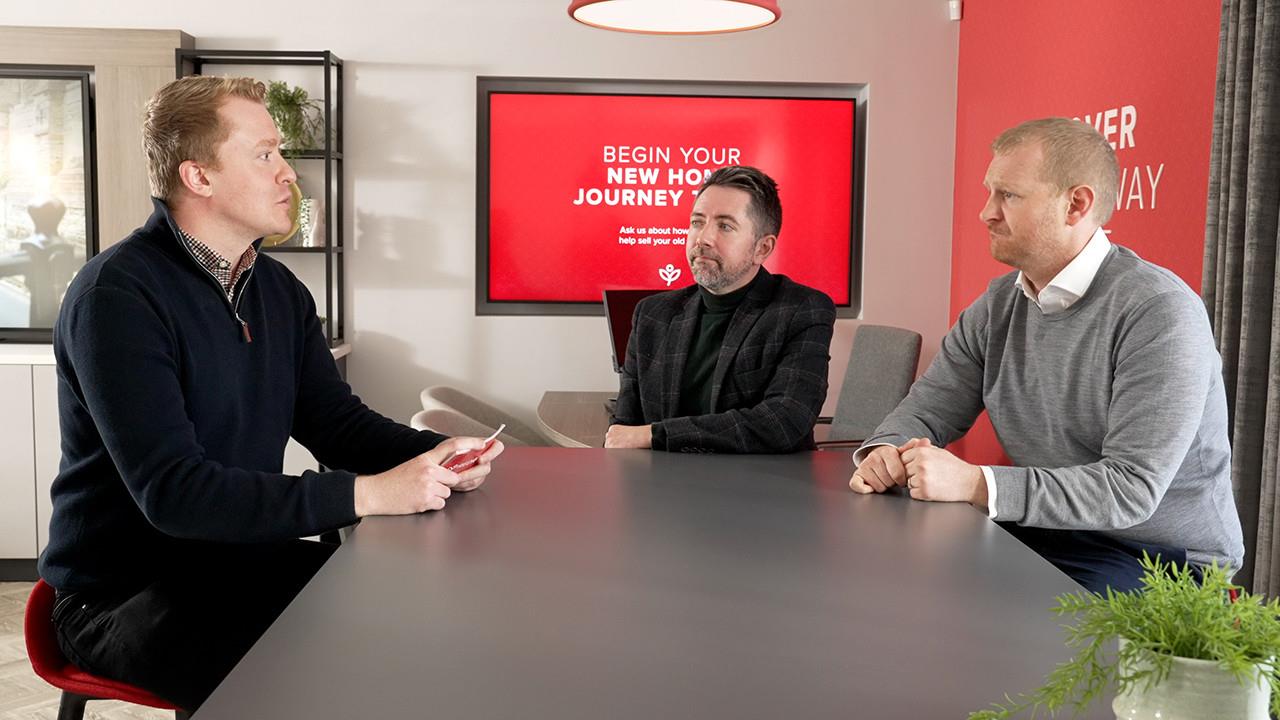 Although the timing of the announcement may have caught some analysts off guard, a small increase this year had long been expected.

What does the rate rise mean and is there any reason for homeowners and potential home buyers to be concerned?

What is the interest rate?

The Bank of England base rate sets the level of interest all other banks charge borrowers and was at an all-time historic low of 0.1% (having been reduced at the start of the pandemic, March 2020). The purpose of the interest rate - what you pay for borrowing money, and what banks pay you for saving money with them, - is to help regulate inflation.

The government sets the Bank of England a target designed to keep inflation low and stable and the bank’s Monetary Policy Committee (MPC) decides on the interest rate, taking into account inflation, economic growth and employment levels. At the interest rate meeting on September 23, the vote was unanimous to keep interest rates as they were but with two more meetings and announcements due in 2021, an increase was foreseen.

What is the interest rate going up to?

The new interest rate is 0.25%, a rise of 0.15%, which historically is still very low. Even if further rate rises happen, the rate is still comparably much lower than it has been previously.

Why have interest rates gone up?

The current inflation rate is 5.1% - higher than the government-set target of 2% - with thoughts it could go as high as 6%. The interest rate rise - with potentially more to follow - is intended to help bring down the rate of inflation by increasing the cost of borrowing and discouraging spending.

Why has inflation risen?

It has been driven up by worldwide supply shortages and issues that have arisen in the wake of the pandemic.

A shortage of staff in some areas - HGV drivers for instance, which saw panic on petrol forecourts - sparked rises in costs and rocketing gas prices, resulting in larger household energy costs. All of this, alongside shortages of some food supplies, has seen supermarket prices go up too.


What will the rate increase mean for my mortgage?

With a rise, banks “protect forward”, which means that as borrowing gets more expensive for them, they pass it on to the consumer.

Anyone with a tracker mortgage will see it increase straight away as these are linked directly to interest rates.

Longer fixed terms have always been a better option to guard against sudden payment increases with two-year plans usually being the optimum period - although five and 10-year fixed rate periods have become increasingly common and give you more breathing space.

The drawback is that they sometimes come with bigger penalty clauses and Early Repayment Charges (between 1-5%) should you decide to move house or change providers before the term is up - and lenders are now charging higher upfront fees to allow them to offer lower rates and recoup their losses elsewhere.

While any increase is unlikely to be welcomed by mortgage holders, they can take reassurance from the fact that mortgage deals at the moment are still at a historically low level.

What should I do?

As interest rates currently remain relatively low, it could be an opportunity to assess if it’s worth choosing to remortgage now and move on to a longer-term fixed mortgage rate.

The good news is that current forecasts indicate that any further changes are likely to be small, but steady - so while a 0.15% rate rise might not set alarm bells ringing, several consecutive raises could have a more significant impact, so it’s a good idea to have a financial plan in place to deal with any further interest rate changes.

Since there isn’t generally a huge difference between rates being offered for two and five-year deals, you might want to think about opting for a five-year deal to insulate yourself against future rate hikes – particularly since you may need to pay fees to remortgage once a two-year deal expires.

Crucially, if you are looking to buy or remortgage between now and spring start looking now as a lot of lenders’ offers are valid for six months so it’s not too early to start looking if you are planning to get a mortgage as far away as six months’ time.

For further information, seek the advice of an Independent Mortgage Advisor.

Whathouse? The Cost of Buying a Home

Questions to Ask When Viewing a House
View all posts