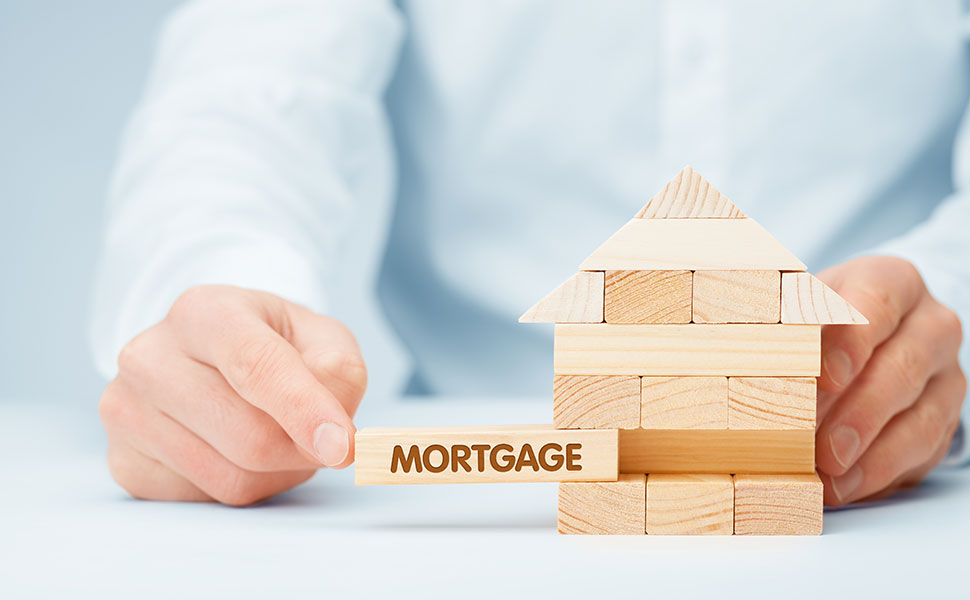 Did you know, there are currently over 90 lenders in the UK, and over 14,000 different types of mortgage products available? Whilst that may sound mind-boggling, actually most people tend to opt for what is basically either a fixed rate or a tracker mortgage, which are the two most popular types of home loan currently available.

But what are the main differences between the two? And what should you be aware of when comparing deals?

Well, let’s start with fixed rate mortgages. They do exactly what it says on the tin; you pre-agree a fixed interest rate for a period - either 2, 3, 5 or even 10 years - which means that your mortgage payments won’t change for the time of your fix, regardless of what happens to the Bank of England interest rate. And as interest rates do rise, as we saw in November, and realistically are going to rise at some point again, a fixed rate mortgage can be a great way to make sure that your household budget doesn’t change for the foreseeable future.

Fixed rate mortgages are by far the most popular option at the moment, as rates are so low so it gives people the opportunity to lock into a great rate. In fact, currently, over 90% of people taking out a new mortgage opt for a fixed rate of some kind.

What you do need to look out for though are Early Repayment Charges (ERC’s) which are payable if you decide you want to come out of a fixed rate deal early. They vary from lender to lender and product to product, so make sure you understand what you’re signing up to.

You may also find that you have to pay a penalty to move to a different lender for some time after your fixed deal ends, this is called an ‘Overhang’ – only some mortgage lenders charge this, but it’s worth looking out for.

Once your fixed rate period ends, if you stay with the same lender unless you arrange something else you’ll probably move onto what’s called their Standard Variable Rate (SVR) which is likely to move in line with changes to the Bank of England interest rate, but is probably quite a bit higher.

For example, the average SVR at the moment is over 4%, whereas a typical 2 year fixed rate mortgage deal can be around 1.5%. So, if you decide to go for a fixed rate mortgage, you need to be on the ball about 3 months before your deal ends to make sure that you’ve got enough time to look around and find another deal, otherwise your mortgage payments may increase by quite a long way if you do move to your lender’s SVR.

Also check what fees you might have to pay to secure your fixed rate when you apply for the mortgage – again these vary from lender to lender, so you need to be aware of what you’re having to pay in order to secure your deal.

The other popular option, albeit one that far few people tend to go for these days, is a tracker mortgage. These, as the name suggests, follow the Bank of England interest rate at a certain rate. So, for example, you might take out a 1.25% tracker rate for a set period of time, perhaps 2 or 5 years, which would mean that you would pay the current Bank of England base rate of 0.50% plus your tracker rate, of 1.25% which means that your interest rate would be 1.75%. But if the interest rises, for example if it goes back up to 0.75% perhaps later this year, as your tracker rate follows the base rate increase, your mortgage payments would rise too.

Trackers are a good option if you need some flexibility because there rarely are any Early Repayment Charges – although do check with your lender before you sign anything. So, for example if you’re just about to come off a fixed rate deal but think you may move house in the next few months, a tracker might work for you in the short term so you can get a better deal on your mortgage payments than moving to your lender’s Standard Variable Rate, instead of taking out another fix but then potentially having to pay Early Repayment Charges if you do move and need to switch to another lender.

Again, expect to pay a fee for a tracker mortgage, which can vary between lenders and deals.

I’ll very briefly mention one more type of mortgage which is ideally suited to First Time Buyers. These are called Family Assistance Mortgages, and are aimed at family (or friends!) who want to help First Time Buyers that aren’t able to give them a deposit, but are happy to lend them the money for a short time, say two or three years.

So, if perhaps parents are helping out with a mortgage for their offspring, they would lodge their savings with the lender which they get back with interest at the end of the term, if the person taking out the mortgage makes all their monthly payments.

There are a few lenders currently offering this type of mortgage, although the rates and terms vary between them, so it is worth making sure you compare deals. However, they can represent a great way for those who want to get on the ladder to do so, without totally clearing out the Bank of Mum and Dad in the process!

Of course, your mortgage advisor will be able to give you a lot more detail once you start the mortgage application process, but in the meantime, at least having an understanding of the sort of deal you’re looking for will help it easier for you to start researching what’s available, and ensure that you ask the right questions to find the right deal for you.