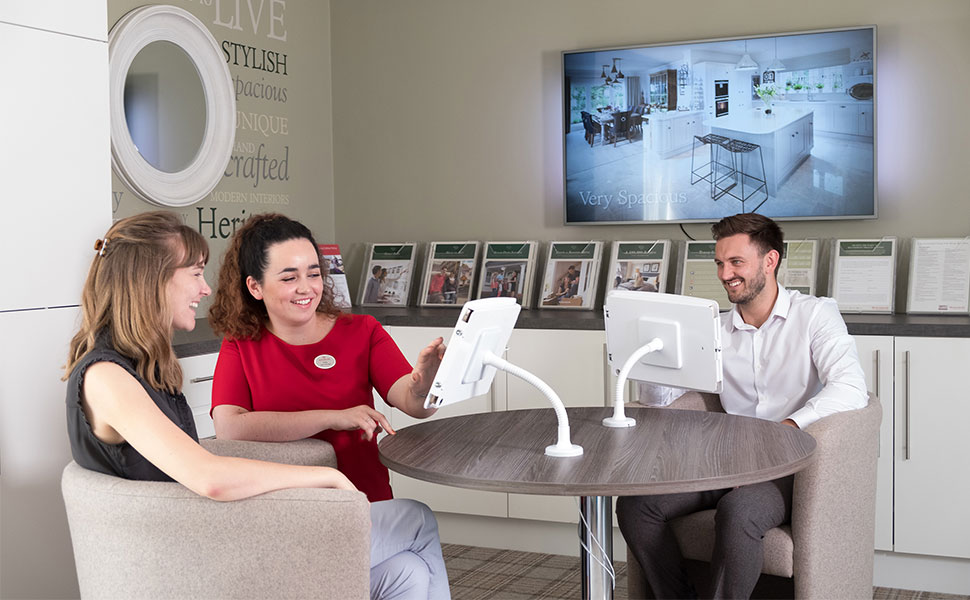 What do you need to know about Fixed Rate Mortgages?

Fixed rate mortgages have never been as popular as they are now, with 95% of all borrowers in the UK deciding to take a fixed rate product of some kind, up from 76% in 2012 according to data from UK Finance, the financial services trade association.

Of course, there's a good reason why they are so popular; fixed rate mortgage deals offer certainty around probably the biggest element of household expenditure for a determined period, making it easier to budget and ensuring that payments won't increase for the term of the deal.

But as well as the security that a fixed rate offers, mortgages are exceptionally competitively priced at the moment. In 2013, the average fixed rate available was 4% which was still considered relatively competitive at the time. But now, with more lenders entering the market, rates are ultra-low, and despite the rate increase last November, it's still possible to borrow at a fixed rate for two years for under 1.75%, which was unheard of a few years ago.

However, over the last few months, there has been a tendency for borrowers to consider longer term ‘Brexit Busting’ deals, with five year products becoming very popular due to the fact that they will see borrowers overcome what is anticipated to be the unsettling period when the UK leaves the EU in 2019, and provide enough of a buffer for the economy to settle before their interest rate changes. Five year products are very competitively priced at the moment, with rates available at less than 2% for those who meet lender’s criteria.

Some borrowers are thinking even longer term, with ten year fixed rates also growing in demand. Whilst the thought of fixing your mortgage payments for a decade sounds scary, given that it’s possible to find a ten year fix for less than 2.5%, in the right circumstances they can provide the borrower with long-term financial stability, regardless of any interest rate rises over the next ten years.

So, what are the key things to look for if you are going to opt for a fixed rate deal?

Firstly, Early Repayment Charges (or ERCs) on fixed rate deals can be high if you opt to exit from the product early. Which means that you really need to be settled in your home for the long haul to look at one of the five or ten year deals available, as if you move within that time, then you may find you have to pay thousands to your lender for the privilege of doing so.

Next, be aware of any overhang, which is the technical term for when your Early Repayment Charge continues past the end of the fixed term period. This means that you’re stuck on the lender’s Standard Variable Rate, which is normally a lot higher than your fixed product rate, until such time the overhang period ends. If you exit during the overhang period, you still pay Early Repayment Charges. Not all lenders include them in the terms and conditions of a fixed rate deal, but some do, so it pays to check.

Finally, make sure you’re fully aware of any fees that you may have to pay upfront, such as product application fees, which can run into hundreds of pounds. That way you can calculate the ‘true cost’ of your deal overall and ensure that it stacks up and is competitive against others on offer. Fixed rate deals aren’t right for everyone of course. But if you’re planning on staying put for a significant amount of time, and like the idea of a fixed monthly payment and the security that offers in terms of your monthly budget, then they may be something to consider.