Pupils from a North Yorkshire primary school have played a key role in helping to design a Green Hammerton show home.

Artwork prepared by children from Green Hammerton Church of England Primary School has influenced the design of a bedroom in the Bramham show home at Redrow’s Churchfields development in the village.

Pupils took part in a stroll around the village last autumn before creating their nature-inspired paintings, drawings and colourful collages which enthused Redrow’s interior design team.

Emma Brindley, national interior design manager for Redrow, said: “The children’s artwork was amazing and translated really well into the bedroom design. For example, we have used bark pattern wallpaper as there was a lot of reference to trees, twigs and bark. 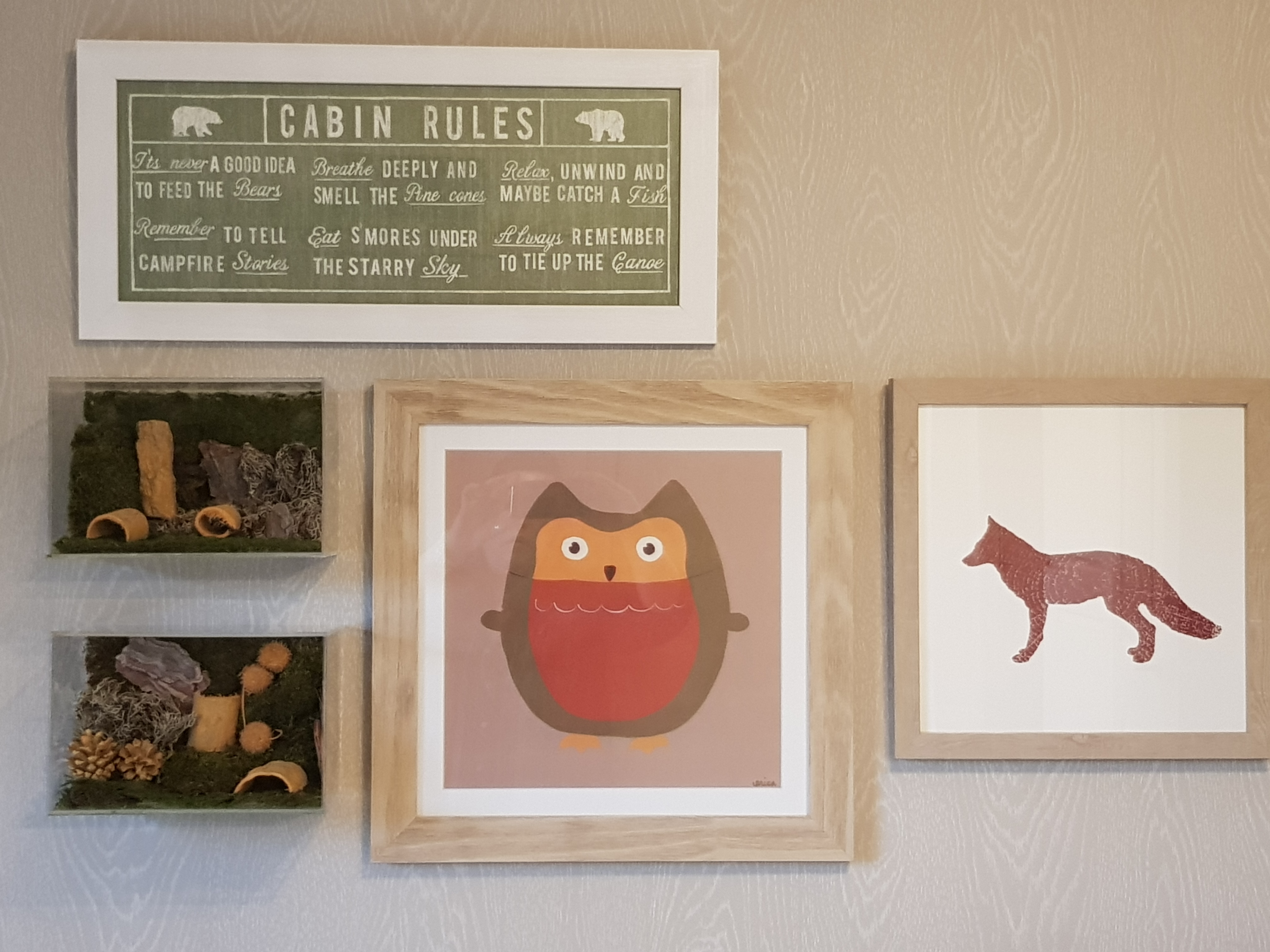 “We have vases on the window sill and mounted boxes on the wall filled with greenery and nature that were also inspired from the school’s nature walk.” 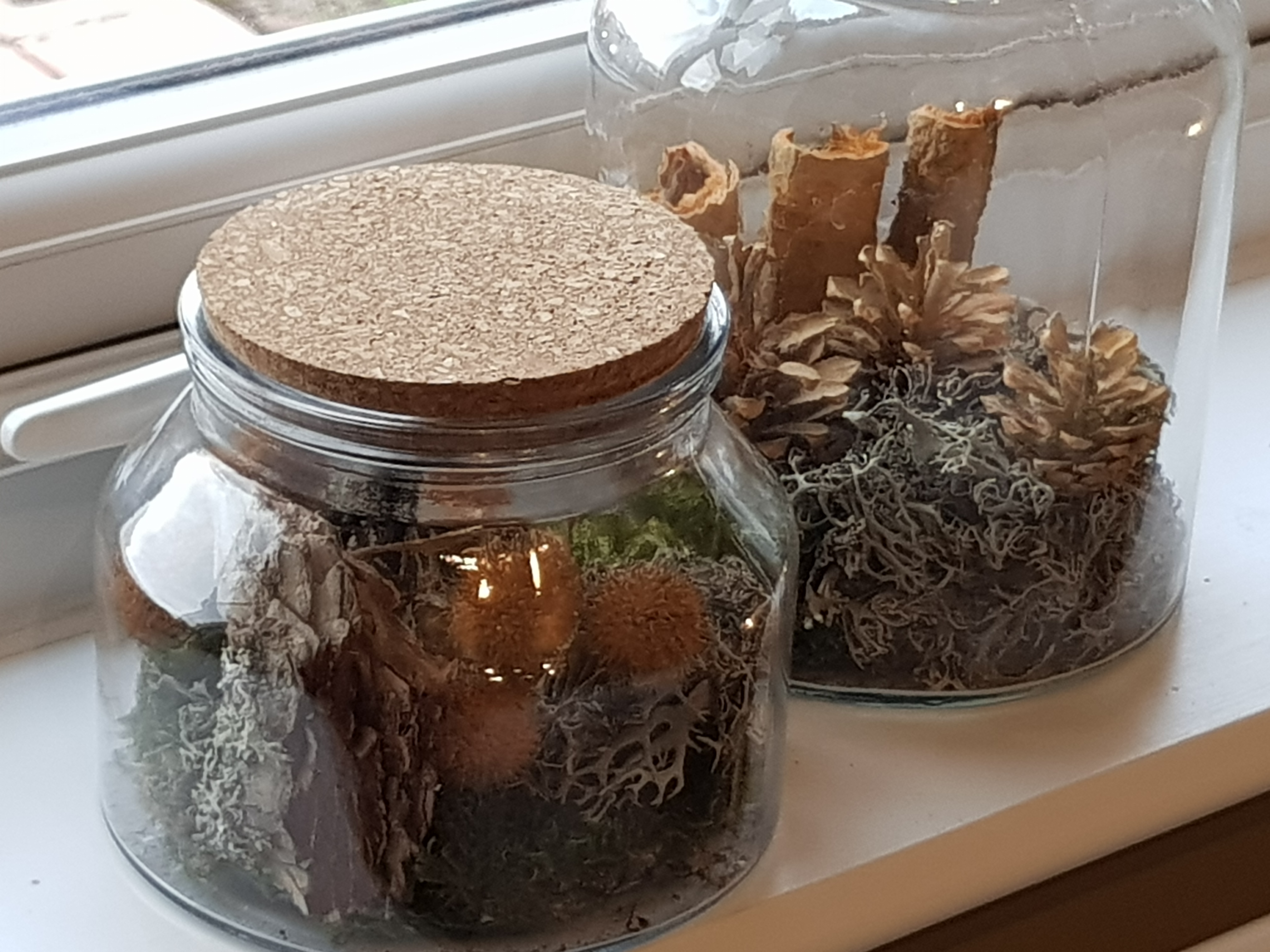 Emma was particularly impressed with the pupils’ eye for detail and wanted to encapsulate their ‘exploration skills’ in the room.

“To do this we have styled the room with hints to a young adventurer through the lamp, binoculars and clothes displayed” Emma added. 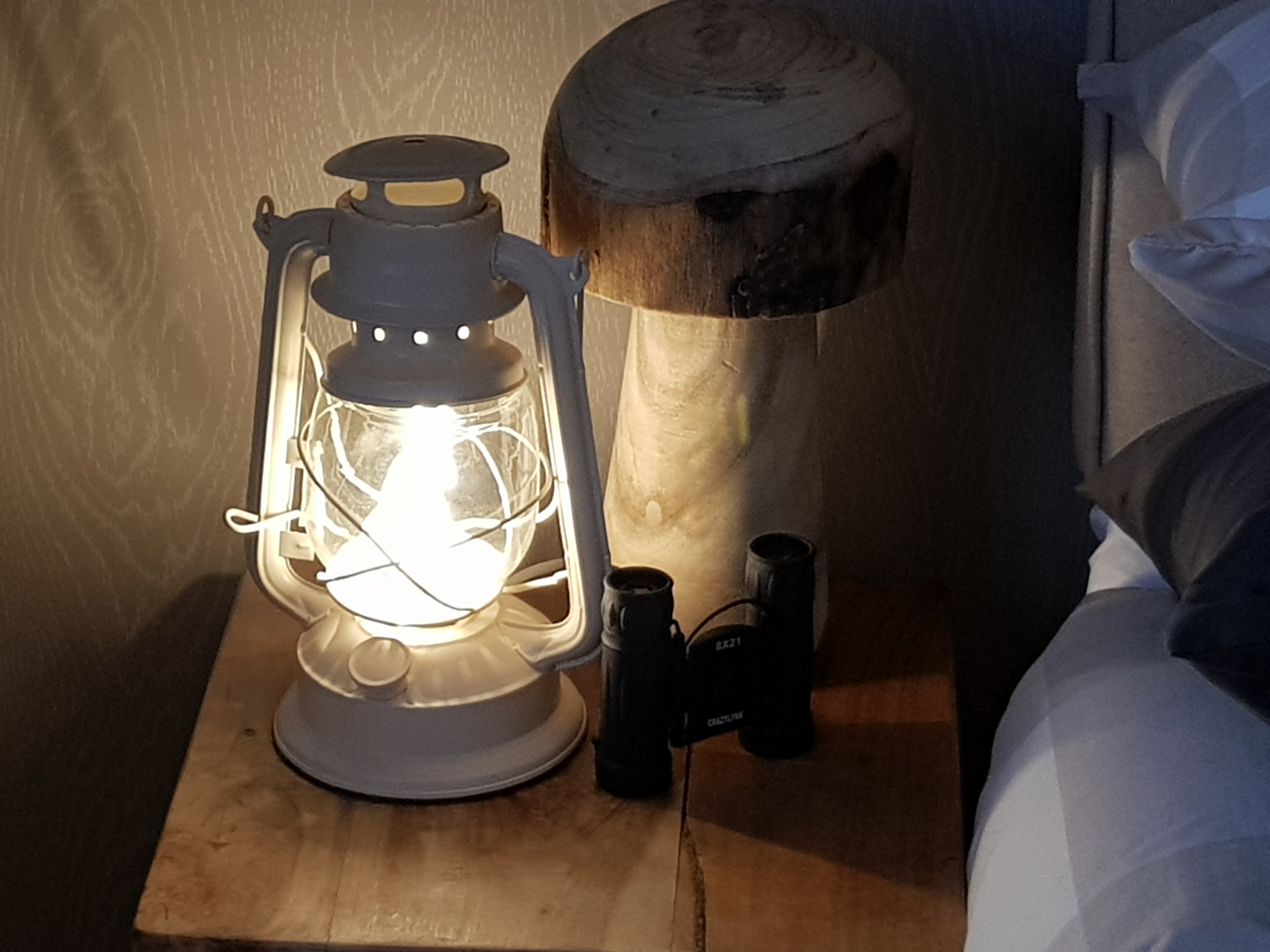 “And as a final detail we have added a faux grass rug as a lot of the children wanted a real grass floor in their bedroom!”

More than 40 pupils aged 7 to 11 years visited the new show home this week to see the influence they’d had on its design and, while there, were invited to cut a ribbon to officially open the property.

Patsy Aicken, Redrow’s sales director in Yorkshire said: “It’s been lovely to work with the school and it reinforces our commitment to investing in and supporting the communities where we build. The children’s artwork was fabulous and the combination of a nature walk and art project fits perfectly with our ethos of developing young talent, the pursuit of excellence and health and well-being. Having the pupils here to open our new home was a natural choice.” 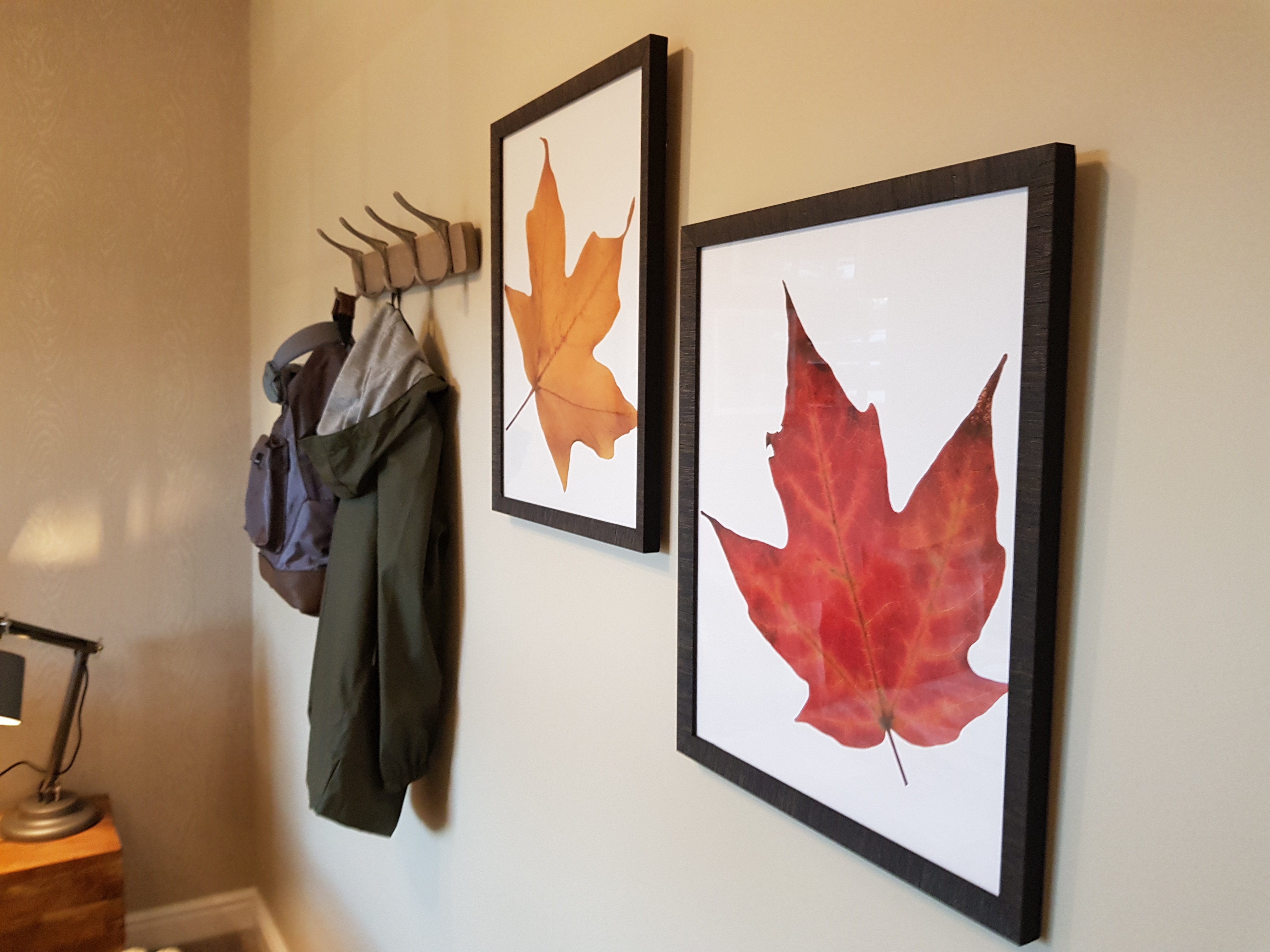