We're in the middle of a chain reaction 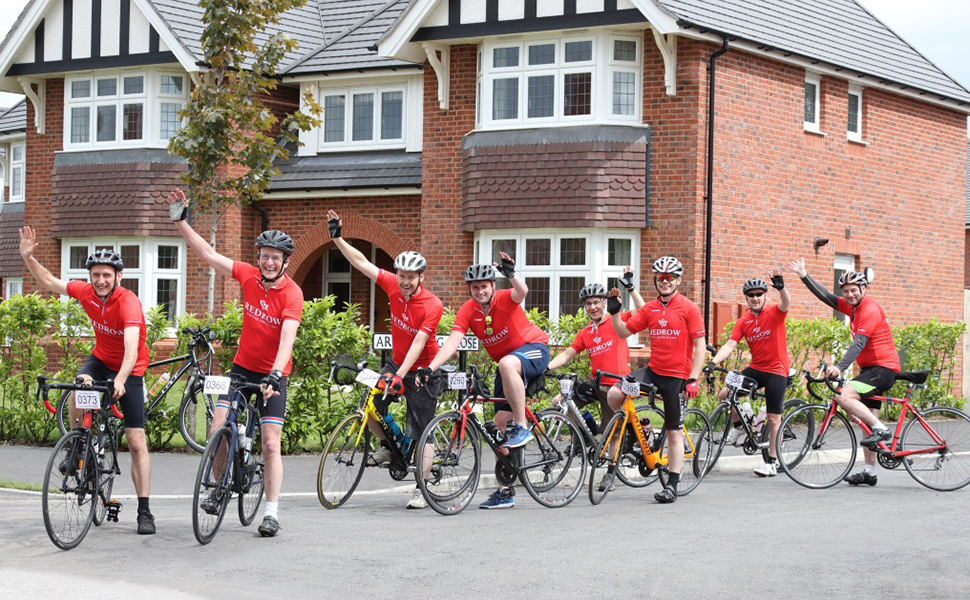 According to CyclingUK, 25 million people own a bike, which is nearly half of the population. On those bikes, as a nation, we cycle around 2.5 billion miles every year and this distance is growing.

If you travel to either Oxford or Cambridge you will see around 30-40% of adults cycling at least 3 times a week.

The facts speak for themselves; the popularity of cycling is very much on the rise, but what, or even who started this chain reaction?

The answer to the question is probably a combination of these things and also maybe a growing interest in living healthier lifestyles.

A chain reaction of benefits

One thing’s for sure, cycling, as a means of transportation or more simply as a leisure activity, has a great number of benefits.

If you want to get fit, then cycling under 10 mph for just 20 minutes will burn 93 calories. Plus a number of studies have shown that cycling can positively affect your mood and emotions.

A survey commissioned by YouGov for British Cycling has revealed that 40% of British adults find it hard to make new friends.

The survey also found that, of those who provided an answer, over a third (35%) believe their best chance of meeting new friends would come from taking part in a sporting activity like cycling.

If you cycle to work instead of taking the car you can improve the health of local people by cutting air pollution.

A report for British Cycling suggested that having 10% less cars on the road through more cycling and other sustainable transport could reduce road deaths by 30%.

A chain reaction within Redrow

Redrow paid for local ‘Bikeability’ cycle training company CycleLeeds to provide a range of workshops, from a bike obstacle course and cycling games to race training and a bike fix challenge. Around 125 pupils took part.

Redrow are proud to be a main sponsor of four Cycling Events run by Iconic Cycling Events. The cycling events will be taking place over the coming months with distances of 25, 50 or 80 miles.

A chain reaction in our approach to design

Creating great places to live which encourage people to get out and about and cycling more is something Redrow builds in from the very beginning.

When forming the plans for our housing developments we are guided by eight urban design principles.

Two of these principles focus on the needs of cyclists. The principle ‘Easy to get around’ encourages our place designers to consider how a development can be configured to provide direct routes for both cyclists and pedestrians.

The design principle titled ‘Streets for Life’ draws the attention of our place designers to the need to reduce vehicle speeds on the roads and streets making it safer to cycle.

“When I got a bike I must have been the happiest boy in Liverpool, maybe the world” (John Lennon)

In summary, cycling is good for your health, mental and physical, good for the environment and good for forming friendships.

As I write this I’m planning to get out on my mountain bike tonight with my friends and I would encourage you, if you’ve not already done so, to get on your bike.