The benefits of investing in a home

Whilst no one would like to think that the biggest financial purchase of their life so far was a ‘gamble’, there is an element of truth to the sentiment.

Purchasing a property does make financial sense in the longer term for many people. This is simply due to the fact that, generally speaking, property prices have doubled on average every fifteen years or so in the UK since World War Two. Of course there have been recessions along the way, but the general economic cycle of correction and recovery generally prevails, regardless of how bad things may seem at the time. Put it this way, if you had purchased a property fifteen years ago, chances are you’d be quid’s in now.

Those people who decided to ‘wait until the market corrected’ in 2008 and 2009, whilst there are a few who managed to bag a bargain at the time, their numbers are pretty low. That’s because the majority of would-be buyers waited until the economy had stabilised before taking the homeownership plunge, by which point house prices were already on the way back up again.

It takes an awful lot of skill to call the ‘bottom of the market’ – something even seasoned property professionals struggle to do. So, if you’re renting at the same time as waiting it out for prices to drop, you’re kindly paying someone else’s mortgage for them. Probably not really what you had in mind, right?

Why is now a particularly good time to buy a home?

Well firstly, it’s historically cheap to borrow money. Whilst the Bank of England base rate of interest has increased slightly this year, lenders have kept their product rates exceptionally competitive in order to encourage new customers to take out mortgages with them. This means that mortgages are still available at historically low rates.

Because borrowing is currently so cheap, that gives those who are taking out mortgages at the moment –particularly First Time Buyers – the opportunity to lock into a long term, low fixed rate that will almost certainly help to save money in the long term. If your monthly payments are affordable, then even overpaying by £50 or £100 each month could help to reduce the overall term of your mortgage. With a bit of savvy financial planning, you’ll be mortgage-free sooner.

The other factor to consider is that for the last couple of years, many landlords have been subject to new rules and regulations around the amount of tax they have to pay on rental income, meaning that their tax bills are going up. That’s led to some landlords selling their Buy to Let properties, meaning fewer rental homes available, with rents in many areas going up as a result.

In fact, recent statistics from the National Landlords Association suggests that potentially as many as one in five landlords will sell off their rental portfolios in the next two to three years. This will reduce the number of rental homes in the UK by anywhere up to 30%, which as you can imagine, would create a tremendous amount of upwards pressure on rents.

These days, with mortgage rates so low and schemes such as Help to Buy, buyers with small deposits can get a helping hand on the ladder. The fact that there is a special scheme in place for First Time Buyers to either totally eliminate or drastically reduce the amount of Stamp Duty payable on your first home means there really are some sound benefits to buying a house, and plenty of advantages of homeownership. 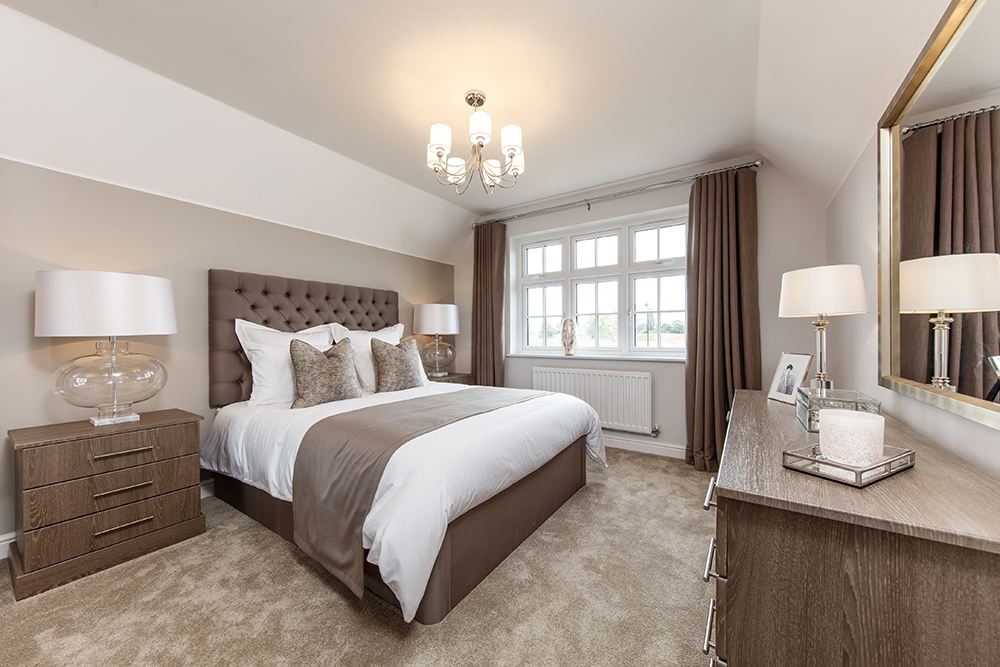 Even if property values do drop at some point, history tells us that not only will they recover; they will eventually exceed previous values. In which case, providing you’ve taken sound financial planning with your mortgage and can afford the monthly payments, it’s just a question of keeping calm and carrying on until the market comes right again.

Besides, nothing beats the feeling of coming home to a property that’s all yours. As that other old saying goes, “An Englishman’s home is his castle.” And that still holds true, even today.