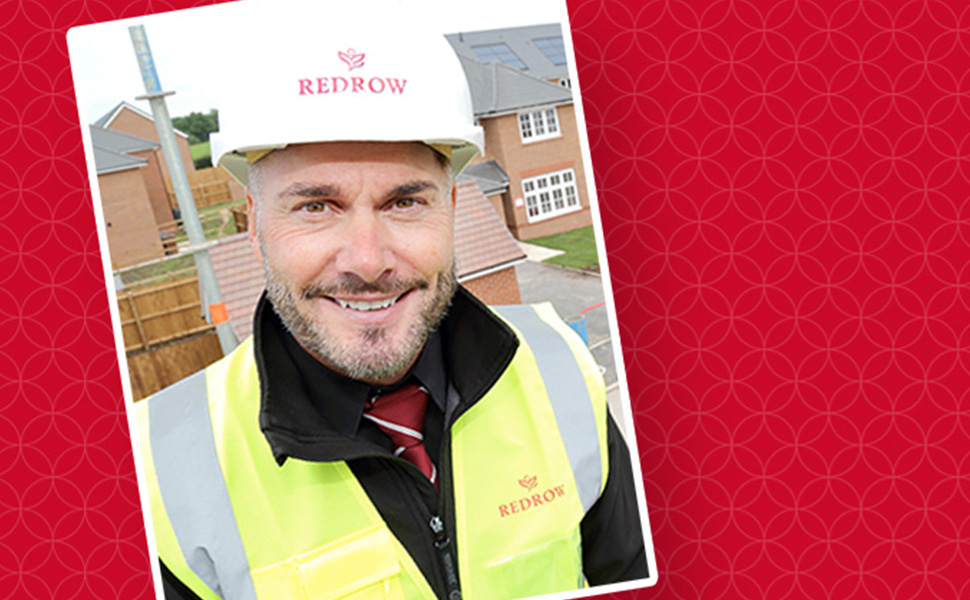 Redrow site managers on two neighbouring developments in Warrington have each won a top industry award.

The pair are among 24 Redrow site managers recognised in the NHBC’s 2021 competition, receiving a coveted ‘Quality’ Award for their outstanding efforts.

Launched just over 40 years ago, the accolade is one of the most highly regarded in the housebuilding industry and celebrates the exceptional contribution site managers make in creating homes of outstanding quality.

Simon, 53, said winning the last one is every bit as good as winning the first: “The hardest one is the first one - but once you’ve got it you just want to get one every year after that, and I’m lucky that I have.

“Each one is equally important, and each just makes you want to get better and better.”

Keith, 47, was especially delighted to receive his award after almost 20 years as a site manager, just over a year of that with Redrow.

Father-of-four Keith, who studied at Hugh Baird College and John Moores University in Liverpool before joining the housebuilding trade, said: “I have been striving for this my whole career and it is such an accomplishment. It is all about having pride in what you do and loving the house you’re building as if it’s your own.

“I had great support from my assistant site manager Kurt Trotman, from my manager Shaun Phoenix and from the team on site. But to win my first Pride in the Job Award in my first year with Redrow…I’m over the moon.”

Father-of-one Simon, who’s gone on in three previous years to win an NHBC Seal of Excellence, said the last year had been a hard one: “It’s been a difficult year for everyone, no matter what industry you’re in, and there’s been an added responsibility over the last 12-15 months to keep the lads on site safe; and to have made sure they’ve gone home safe is a massive achievement.

“Winning this award is a testament not just to me and Keith, but to the teams we work with, because it’s not just us who win this award, but the lads on site too. You can’t do it alone, you have to have everyone with you.”

With more than 16,000 managers in the running for the awards and only 450 chosen by the NHBC across the UK this year’s winners, selected for their excellent standards on site, represent less than 3% of those who entered.

Keith Collard, construction director for Redrow’s Lancashire division, said: “The fact that both Simon and Keith have won these awards is a tribute to the exceptional standards that they and their teams work hard to achieve day in and day out at Taylor’s Chase, and have continued to do so throughout this very difficult time.

“We’re delighted for both of them, and it’s a well-earned reward for the commitment they have shown, for Simon year after year - to win one award is superb, to win six in a row, and three Seals of Excellence, is exceptional - and, for Keith, in his first year with us. What a great start!”

All Quality award winners now go forward to compete for a highly prized Seal of Excellence this autumn.

The Taylor’s Chase development has now welcomed more than 200 new homeowners across The Brook and The Oaks.

Created on part of the former Burtonwood Airbase, Taylor’s Chase is a key part of the larger Omega development plan, re-energising the former brownfield site and providing jobs and major investment for Warrington.

Within a five-minute drive is Westbrook where there’s an ASDA supermarket, and Gemini Retail Park is 10 minutes away and home to household names like Marks & Spencer, Ikea, Boots and Next.

Private sale homes at The Brook have now sold out however over at The Oaks, more three and four-bedroom homes are due to be released soon.

To find out more about our homes at Taylor’s Chase by tapping here.