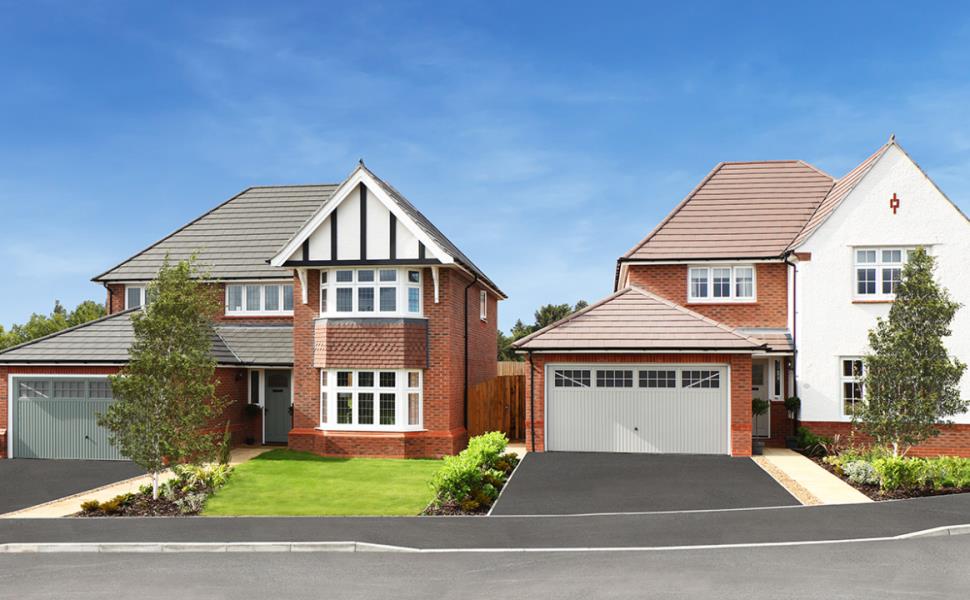 With the last of 236 new homes in Great Sankey now sold, we’re actively seeking new opportunities in and around Warrington.

We already have new developments under construction in Halewood, Merseyside, and just a few miles away in Lowton, Cheshire, but nothing in Warrington itself.

The push for new land comes as our Lancashire-based operation celebrates the final sale at The Oaks at Taylor’s Chase – part of the Omega redevelopment site. Neighbouring homes at The Brook previously sold-out last year.

Claire Jarvis, managing director for Lancashire, says: “The Oaks featured 85 of our larger three, four and five-bedroom homes, including our newer Lifestyle designs with fewer but larger bedrooms and every one en-suite. The Brook, meanwhile, comprised 151 two, three and four-bedroom homes, including some apartments that were sold at 80% of market value to first time buyers aged 25 to 40, and some affordable properties for shared ownership.

“Between them these two outlets made up Taylor’s Chase, part of the Omega project, which is one of the largest mixed-use development sites in the North West.

We’ve provided affordable housing and open space within our own development and the land value paid by Redrow has contributed to some of the community elements being delivered off-site by Omega Warrington Limited. These include education provision, highways improvements and open space.”

Buyers who may have missed out at The Oaks will be pleased to know that our 196-property new development off Lower Road, Halewood, known as The Finches at Hilton Grange will be launching in March together with a second development of 148 homes, off Greensbridge Lane, it forms part of the East Halewood Sustainable Extension.

“However, we are still actively seeking new land across our patch which includes parts of Cheshire, Merseyside and Greater Manchester, as well as Lancashire, having recently extended our operating area southwards as far as the M56 corridor. We see Warrington and the surrounding towns and villages as a key part of those plans.”

To explore land opportunities with us go to www.redrowplc.co.uk/land