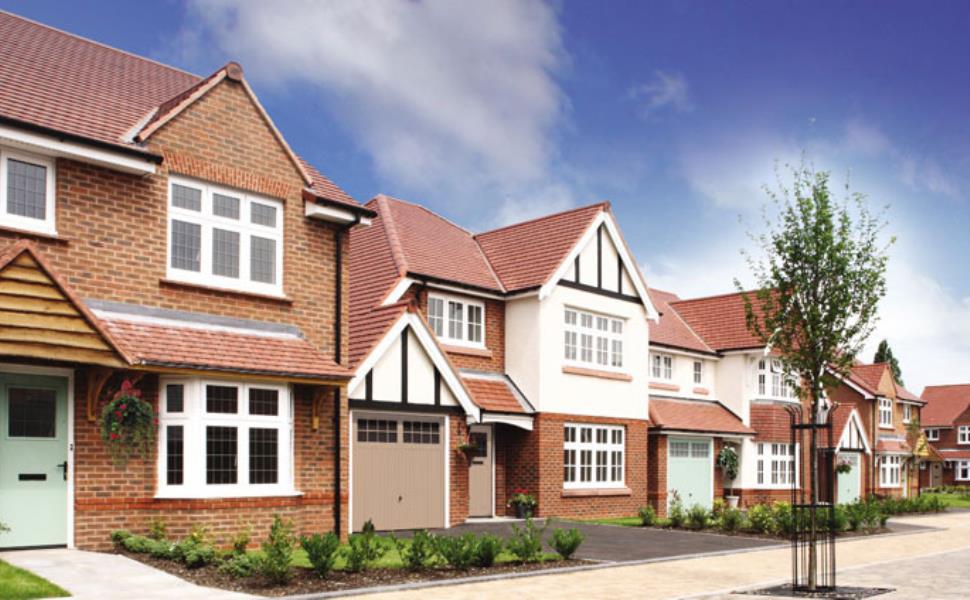 Two primary schools in North West London are battling for your votes after reaching the final of a regional competition to produce a radio commercial promoting energy efficiency in new homes.

Redrow Homes invited schoolchildren in the area to create a 60 second audio commercial to explain to other young people how important energy saving measures are in the home and raise awareness of how new homes are built with the environment in mind.

Run in partnership with UTV Media through its ‘UCreate’ Schools Project, hundreds of schools in selected London boroughs were invited to take part in the competition and a total of 45 commercials were entered.

The shortlisted schools are College Francais Bilingue De Londres, in Kentish Town, and Three Bridges Primary School, in Southall. Their commercials will now go to a public vote via Redrow’s YouTube channel.

The video with the most views and likes will be crowned the winner and the schoolchildren will have their commercial professionally produced by UTV Media and broadcast to thousands of listeners while Redrow will contribute £500 for sustainability projects for the successful school.

Nicola Owen, sustainability manager at Redrow Homes, said: “The competition is introducing the topic of energy efficiency and energy saving in the home to children in a fun and engaging way. We’ve had some fantastic entries this year and the two finalists’ commercials are both of a really high standard.

“As a company we’re helping to raise awareness of how new homes can help reduce our impact on the environment during day to day life by using less energy and producing lower emissions than older homes. We’d like to say a huge thank you to all of the children and schools that entered and wish the finalists good luck for the public vote.”

Rachel White, community partnership co-ordinator at UTV Media, said: “Through projects like this, we’re helping children to development their creative writing and media skills while learning more about factors that affect the environment. It’s great to work with a company like Redrow who have a passion for sustainability as well as working with the local communities in which they operate.”

With over 115 developments across the UK and several in North London, including plans for 2,900 new homes in Colindale as part of a £1bn housing scheme with a primary school, shops and restaurants on the former Peel Centre site.

Redrow is one of the UK’s leading housebuilders and aims to be one of the most sustainable and socially responsible construction businesses by 2018. In 2015 the company’s developments continued to reduce their impact upon the environment, with carbon emissions down and more recycling facilities included. Brownfield sites accounted for 57% of developments and 95% were within 500m of a public transport node.

The amount of public open space created by Redrow almost doubled to 209 hectares and £128m of funds were committed to local communities for affordable housing, local education, highways improvements, public transport and other amenities.

The shortlisted commercials will be uploaded to www.youtube.com/user/redrowhomes. Voting is live from February 3 until February 12. For more information on the ‘UCreate’ Energy Efficiency Schools Project visit www.ucreateproject.com or for future information on Redrow Homes visit www.redrow.co.uk.

Established more than 40 years, Redrow Homes is one of the UK’s leading house builders, with a £1billion turnover and building more than 4,000 homes in 2014/15 financial year.

Operating across England and Wales, there is a strong emphasis on providing high quality homes in prime locations and its housing ranges feature designs to suit all lifestyles:

Redrow also creates exclusive bespoke developments in both rural and urban locations. The company has won numerous awards over the years, including, most recently, the Gold Award for Best Large Housebuilder at the What House? Awards 2015 and 2014, Best House Design at the Sunday Times British Home Awards 2015, the 2014 Building Awards Housebuilder of the Year and five consecutive 5* awards in the Home Builder Federation (HBF) annual customer satisfaction survey. Its ‘My Redrow’ online tool won the overall Customer Engagement category at the 2013 Peer Awards for Excellence. Web: www.redrow.co.uk.