Coronavirus Update - Take a look at the latest information from Redrow.

Four-time Sales Consultant of the Year Kevin Bradford has returned to Redrow to continue his role at the housebuilder’s popular Saxon Brook development in Exeter.

Kevin previously worked for us for eleven and a half years before taking a short break and has now re-joined the company to continue building the thriving communities in the West Country for which we are known.

Having first taken up his role as sales consultant in 2007, Kevin, originally from Exeter and now living in Bideford, returned in March to be part of the team at the picturesque Devon development, Saxon Brook.

The talented salesman has been awarded the accolade of Redrow Homes’ Sales Consultant of the Year multiple times, most recently in 2016, and this achievement is a reflection of the sales excellence and business acumen that Kevin has consistently demonstrated throughout his career.

Commenting on his return to the company, Kevin said: “I’m really enjoying being back at Redrow and it’s going really well at Saxon Brook. We have just sold our last plot in the current phase and we’ve started taking Early Bird reservations for the properties which will be ready next year.

“As a sales consultant, you need to be able to sell with conviction, especially when it’s something as significant as a house. Redrow properties are of such a superior quality and finish, and it’s fantastic to be selling such a premium product.”

Saxon Brook boasts the stunning designs of our Heritage Collection, which takes inspiration from the soft colour palettes and traditional structures of the Arts and Crafts movement of the 1930s.

A number of new homes are soon to be released at the development, including the charming and spacious three-bedroom Ludlow house type, designed with the modern family in mind whilst boasting luxurious interiors with a traditional and elegant exterior. 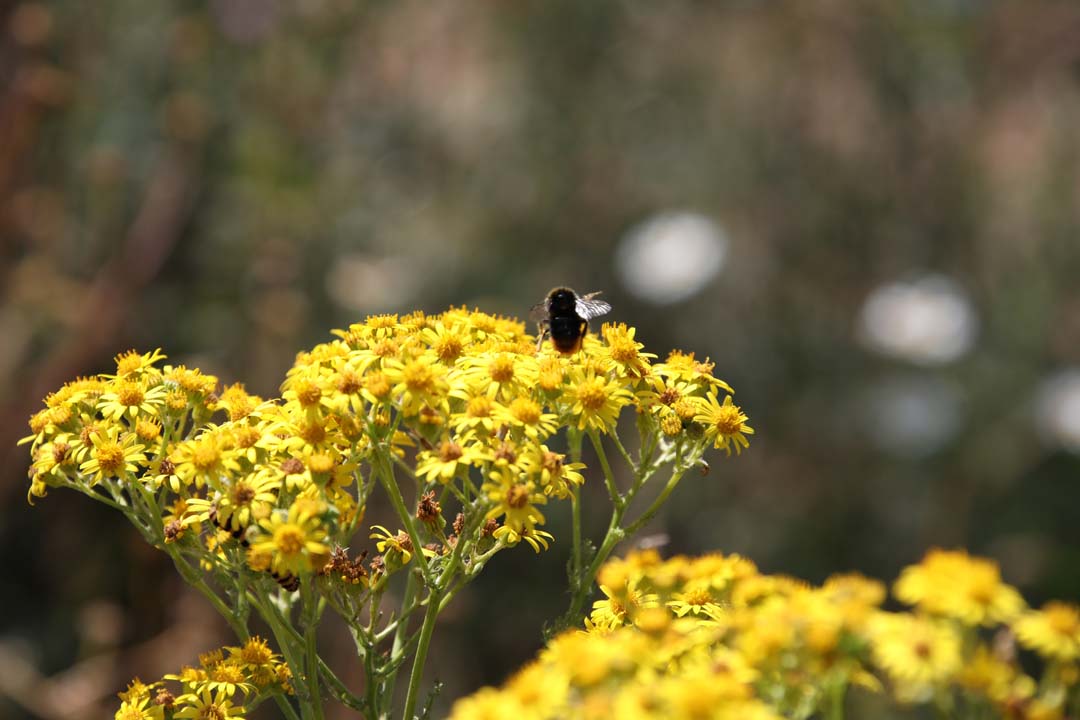 The development has areas designed to encourage pollinators such as bees

Saxon Brook also features beautiful landscaped areas designed to encourage insect pollinators and a trail of sculptures running around it to provide residents with information about the bumblebee species.

For more information about the Saxon Brook development, please call 01392 339638 or visit www.redrow.co.uk/saxonbrook.

tom.roberts@redrow.co.uk
Your cookie settings
We use cookies on our site to make sure we give you the best service possible. You may delete or block cookies from this site, but parts may not work. By continuing to use the site, you agree to the use of cookies, alternatively find out more about cookies.
More Information Yes I Accept