THERE'S A BETTER WAY TO SPEND YOUR ENERGY

If you're worried about the increasing cost of running your home, one of the best things you can do is buy an energy efficient new build home with Redrow to reduce your yearly energy bill by almost £800*.

Our homes are typically rated as B and compared to a home built in the 1970’s, they offer a 54% improvement in heat loss**. From providing low energy bulbs and A rated boilers to intuitive, industry leading design to reduce water, we make it easy for you to live a low energy life. 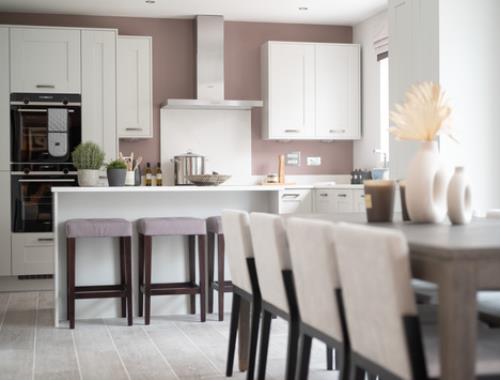 Our highly efficient ‘Fabric-First’ approach to building homes helps reduce energy usage compared to older properties. From the way the home is laid out and material we use to build it to the high-specification doors, windows and boilers we use, everything is designed to retain heat in the home.

If you’re looking to go a step further, you can upgrade your home to include solar panels or an electric vehicle charger.

How much cheaper is it to run a new build home?

New homeowners could save up to £800 a year when energy bills jump by up to 54 per cent from April. The average existing household currently pays £825 per year in energy costs, with a new build home averaging just £401*.

However, a 54 per cent increase - as determined by the energy regulator’s new price cap, coming into effect in April – would mean the average annual energy bill for an existing home jumping £633 to £1,457, while the average new-build would see a much smaller rise of just £312 to total £713 per year. 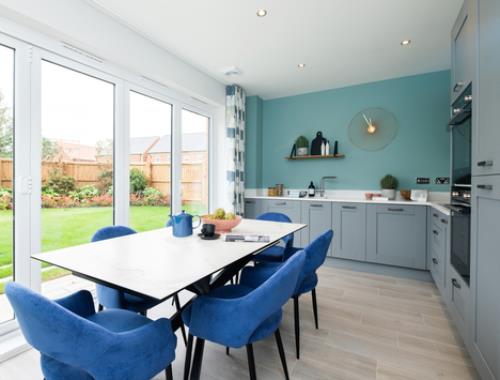 Why do up if you can buy Redrow?

The idea of renovating a home and bringing it up to the standard and efficiency of a new build home is a costly one. The average cost of renovating a three bedroom house stands at a whopping £56,000***. And that’s before you factor in architects, planning and the stress it can bring.

If you're looking for the kerb appeal and character of an Arts and Crafts home but the energy performance and open plan living of a new home then you should take a look at our Heritage Collection.

Find a new Redrow home near you

Use your current location or View everywhere we build

If you're looking to learn more about how we’re building homes which are better by design with sustainability in mind or want some top tips on how you can save even more on your energy bills, check out the articles below. 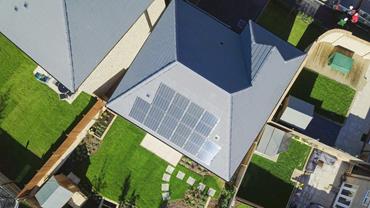 How to power your home with solar

Interested in knowing how you can make further long term savings on your energy bills with solar panels?
Find out more 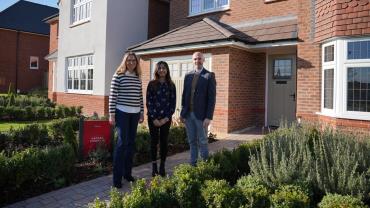 With climate change high on the news agenda, how important is it for new homes to be more sustainable?
Find out more

Top tips for saving energy in your home

If you’re looking to save energy and keep costs as low as possible, check out our top tips.
Find out more

*** Checkatrade - How much does it cost to renovate a house?