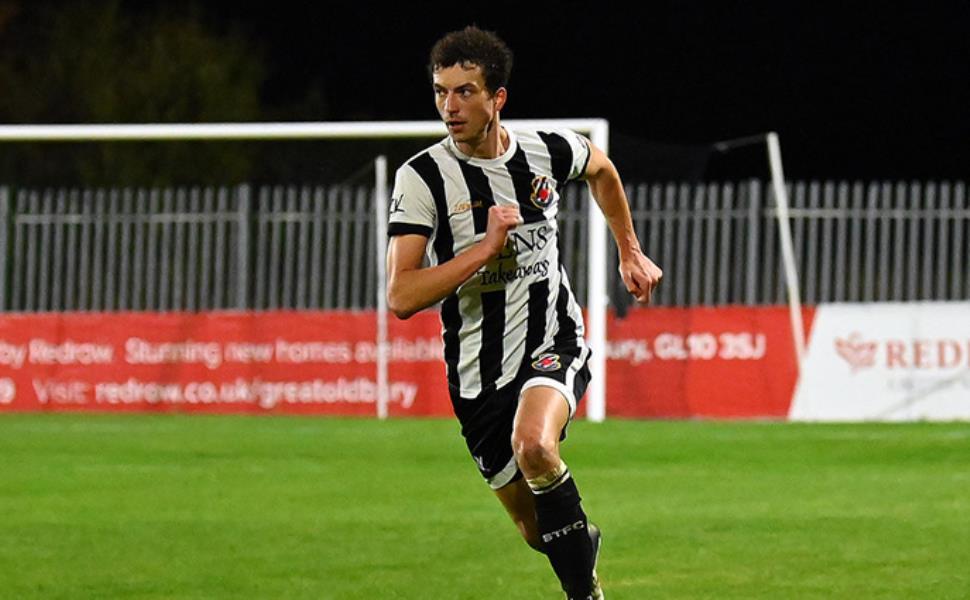 We’ve sponsored Stonehouse Town Football Club close to our Great Oldbury development, in Stonehouse, Gloucestershire, for the third year in a row.

The continued sponsorship is part of our ongoing commitment to support local initiatives in the places that we build houses.

Since its inception in 1898, the club has worked hard to welcome players of all levels and be an inclusive and welcoming local football team.

As of this year, Stonehouse Town FC manages multiple teams, including an under 7s through to under 16s teams for both boys and girls, a veteran team and four men’s teams. The club is run by committed volunteers who devote their free time to progress the teams and enhance the football clubs' facilities further.

Our sponsorship of Stonehouse Town Football Club began in the 2018/19 season, which included sponsorship of the Mike ‘Spike’ Smith stand, along with a huge 13-meter banner behind one of the two goals at the clubs’ home ground, ‘The Magpies Stadium’.

Over the past three years, we’ve maintained our yearly sponsorship of Stonehouse Town FC by renewing our support for the 13-meter banner behind the goal.

When asked about the sponsorship that the club have received this year, commercial manager Tim Williams said; “The sponsorship has enabled the club to continue to provide access to football for people of all ages, sex, and abilities. This year, with the Coronavirus pandemic hitting, has been a challenge for many clubs like ourselves as we have not been able to play matches as often as we’d like or host fundraising events, which is why sponsorships like Redrow’s are needed more than ever.

“Thanks to our promotion to the Hellenic League for Season 2019/20, the club were able to direct Redrow’s sponsorship towards our floodlight project, which would provide lights for the club to play under for the first time ever since its founding in 1898.”

Libby Bolton, sales manager for South West who has spearheaded the sponsorship over the past three years, commented; “We are proud to be continuing our sponsorship with the club, showcasing our commitment to support projects and initiatives close to our developments.

“Stonehouse Town Football Club is an amazing team with longstanding history with local area, we are thrilled that we have been able to support the club for so long. Providing new equipment for all members to enjoy.”

Our nearby Great Oldbury development opened in 2018 and is situated at the edge of the Cotswolds. It benefits from excellent connections to Gloucester, Bristol and Swindon, and the site is soon to have its own local primary school, health centre, local shops and a sports facility.

The popular site announced the beginning of its phase two at the end of last year which will include two three-bedroom house types; The Ludlow which is priced from £299,995 and The Warwick from £324,995. Both house types are spacious homes from our Heritage Collection, which takes inspiration from the Arts and Crafts movement of the 1930s.